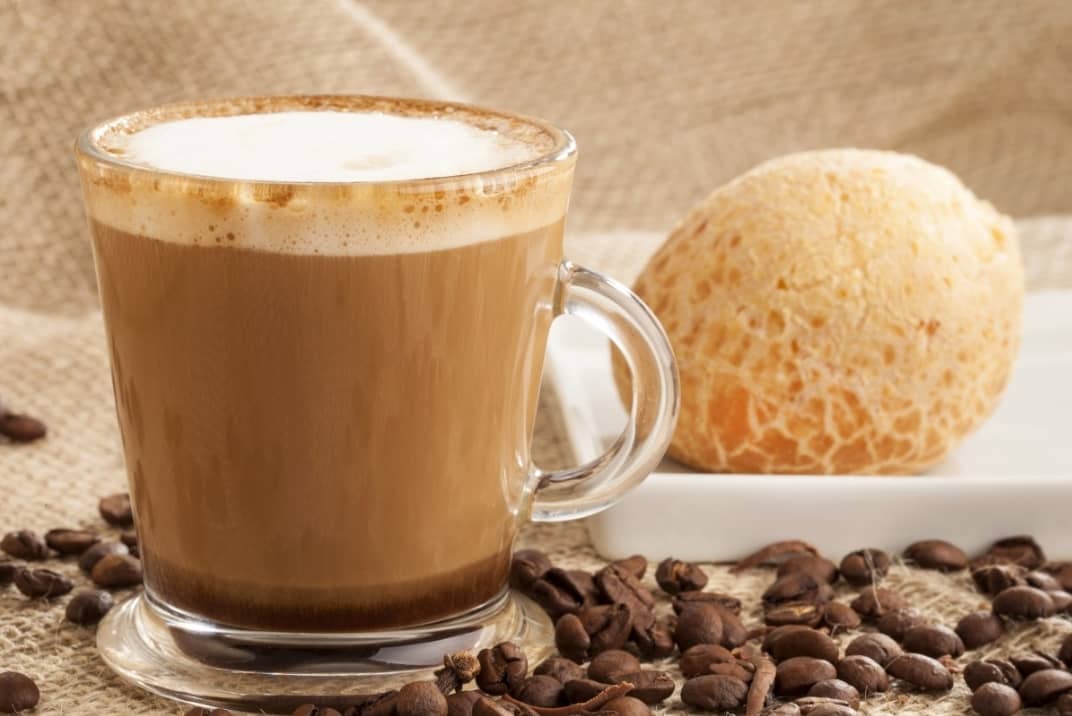 You’re a tea lover, right? I mean, who isn’t? Tea’s delicious, and it can help you relax or stay alert (depending on the kind you drink!).
For a coffee lover, I would like to ask: Have you ever had a chai latte? If this term is totally new for you, you may have this question dwelling in your mind what is chai latte? It is a tea version of a coffee latte most popular, especially in India. In the United States, it became popular in the late 20th century. Chai latte is a beverage made from brewing black tea alone or with whole milk. Occasionally to make it flavor-rich some spices may also be added to it, depending on the occasion or personal taste. It is often served hot or cold and sometimes come with non-dairy kinds of milk like soy or almond milk. It can be made at home or purchased at coffee shops like Starbucks or local restaurants and cafes.

Chai latte drinks around the sub-continent. Generally, the ingredients in chai latte are black tea and whole milk but it may vary according to choice. Flavors such as vanilla and honey are pretty liked. There are a number of spices that are added to Chai latte to call it Masala chai. Some of the spices added to Masala Chai are:

Spices have a number of benefits for our bodies.

Why are these spices good for me?

Cinnamon may help control blood sugar levels by regulating the release of insulin. Cardamom helps relieve digestive issues because it is a carminative and helps relieve intestinal gas. Ginger has anti-inflammatory properties that might help ease arthritis pain or any other joint pain. Cloves are good for dental health and treating nausea. Peppercorn may help fight fungal infections. Star anise has antioxidant properties that may reduce the risk of cancer and heart disease. Chai lattes also contain lots of other delicious ingredients, like milk or cream and sugar. But there’s one key difference between chai lattes and regular tea: chai lattes also contain caffeine.

Caffeine is what makes your drink wake you up. It’s a naturally occurring stimulant found in many foods and drinks, such as coffee, tea, chocolate, kola nuts, guarana berries, and cola nuts. All of these drinks contain caffeine (unless they’re decaf).

Does chai latte have Caffeine?

Now you may have this question in your mind, like other hot beverages like coffee, does chai latte have caffeine? The answer is yes, they do.

Here are some healthy tips for how to make the most of your next chai latte:

Drink it iced—chai lattes taste better cold, and your body will absorb the caffeine more slowly if you don’t drink it hot.

Add some milk—if you want to enjoy the health benefits of dairy without drinking coffee or tea, try adding some milk to your chai latte instead! You’ll get all those great vitamins and minerals that come with dairy products plus some extra flavor too.

In some cases, chai lattes are made with decaffeinated black tea to reduce the amount of caffeine in them. Decaffeinated tea still contains some caffeine naturally, but not enough to give you a significant energy boost!

Is Coffee High in Histamine? Here’s The Answer!

How Many Espresso Beans Are In A Shot?...