Starbucks is a well-known coffeehouse chain with more than 7,000 locations worldwide. Originally from the United States, this coffee brand is now a staple in the daily routines of many people in the cities and suburbs.

Whether you’re looking for a cup of coffee to wake you up or just want to treat yourself to a Starbucks drink but aren’t sure how much to order, here is a guide to assist you in your decision-making.

Starbucks offers a variety of drink sizes, and the information in this article will help you choose the right one. The quantity of tea bags, espresso shots, and syrup pumps used in each cup will also be explained.

It is Starbucks’ smallest cup size, which is exclusively available for hot beverages such brewed coffee and espresso. You’ll have to inquire with the bartender about this particular serving size, since it isn’t featured on the menu. Buying a hot beverage for a child may need a short cup.

Although “grande” means “big” in Spanish, it refers to the medium size of Starbucks coffees, which is the “average” size of Starbucks beverages. It may be used for both hot and cold drinks, although smoothies are only available in this size.

There are two distinct sizes of the venti cup at Starbucks, despite the fact that “venti” means “twenty” in Italian.

In 2011, Starbucks debuted the “Trenta” size, which means “30” in Italian, and is exclusively available for cold beverages such iced coffee, cold brew, brewed ice tea, refreshers, and lemonade.

It’s unfortunate that this size is not available for cold drinks like frappuccinos, espresso drinks, and nitro cold brew (such as Americanos, flat whites, lattes, macchiatoes, shaken espresso, and mocha).

Notice how the amount of espresso shots in flat whites, Americanos, and iced shaken espressos differs from those in the other drinks. The number of espresso shots needed to make each of the above beverages is provided below.

Due to Howard Schultz’s desire to re-create the ambiance of Italian coffee shops in his stores, Starbucks cup sizes including tall, grande, and venti are named after Italian words.

To explain why Starbucks’ smallest cup of coffee is “tall,” we’ll need to look into the company’s history, its CEO’s fondness of Italian coffee shops, and the rising desire for bigger coffee cups.

It all began in 1983 with a trip to Italy by a guy by the name of Howard Schultz. At the time, Howard Schultz had a little coffee shop in Seattle called Il Giornale.

After a trip to Italy, he became fascinated with the European coffeehouse culture. They demonstrated a passion for coffee as a beverage and as a way of life.

Howard returned from his vacation to Italy with a renewed sense of purpose. He aspired to create a pleasant, friendly atmosphere at his coffee shop like he had seen when traveling abroad. The coffee sizes in Italy are called “short” and “tall,” so he did it to try to mimic that.

The start of Starbucks

This was, of course, just the beginning. When Schultz opened Il Giornale in 1992, he acquired Starbucks, a tiny local coffee company where he had previously worked.

Incorporating “grande” (Italian for large) and the Italian coffee shop atmosphere into the network, he became a great hit.

As a response to the growing demand for bigger portions, Starbucks introduced the Venti 20 ounce (591.47 mL) size. To save space, they removed the word “short” from the menu.

Since they didn’t want their consumers to feel like they were getting less coffee because of the ice in their cup, Starbucks introduced this rule.

For many years, this approach functioned well. For most of the new century, customers had a choice of three drinks: tall, grande and venti (and cold venti).

They decided to step things up a notch in 2011 and launched the trenta. Following extensive testing in Arizona and Washington, they decided that a bigger size was required.

The trenta is Starbucks’ last cup size, and it’s exclusively available for cold beverages (so far). Even though it’s not on the official menu, you can still get it at the majority of Starbucks locations in the United States.

As far as we know, Starbucks has no plans to reduce or increase the sizes of its products or to alter its distinctive naming conventions.

The Starbucks cup sizes and names are here to stay, regardless of whether you like it or not. They give the coffee shop a distinct flavor.

Starbucks introduced them to make the coffee shop distinctive and pleasant, even though some consider them snobbish. If the daily traffic is any indication, I’d think they did an excellent job.

Picture of the first Starbucks

Facts About Starbucks You Didn’t Know

Do you want your drink more caffeinated?

Remember that ordering an espresso drink in a bigger cup size does not automatically suggest that it contains more caffeine. In reality, since both short and tall espresso beverages contain the same quantity of espresso, their caffeine level is the same. This also applies to the grande and venti sizes.

You can order a smaller drink in a larger cup

You can order a tall drink in a grande cup size if you for whatever reason want more capacity in your cup. If you’re worried about the extra fee, don’t be; you’ll only be charged for the smaller size. 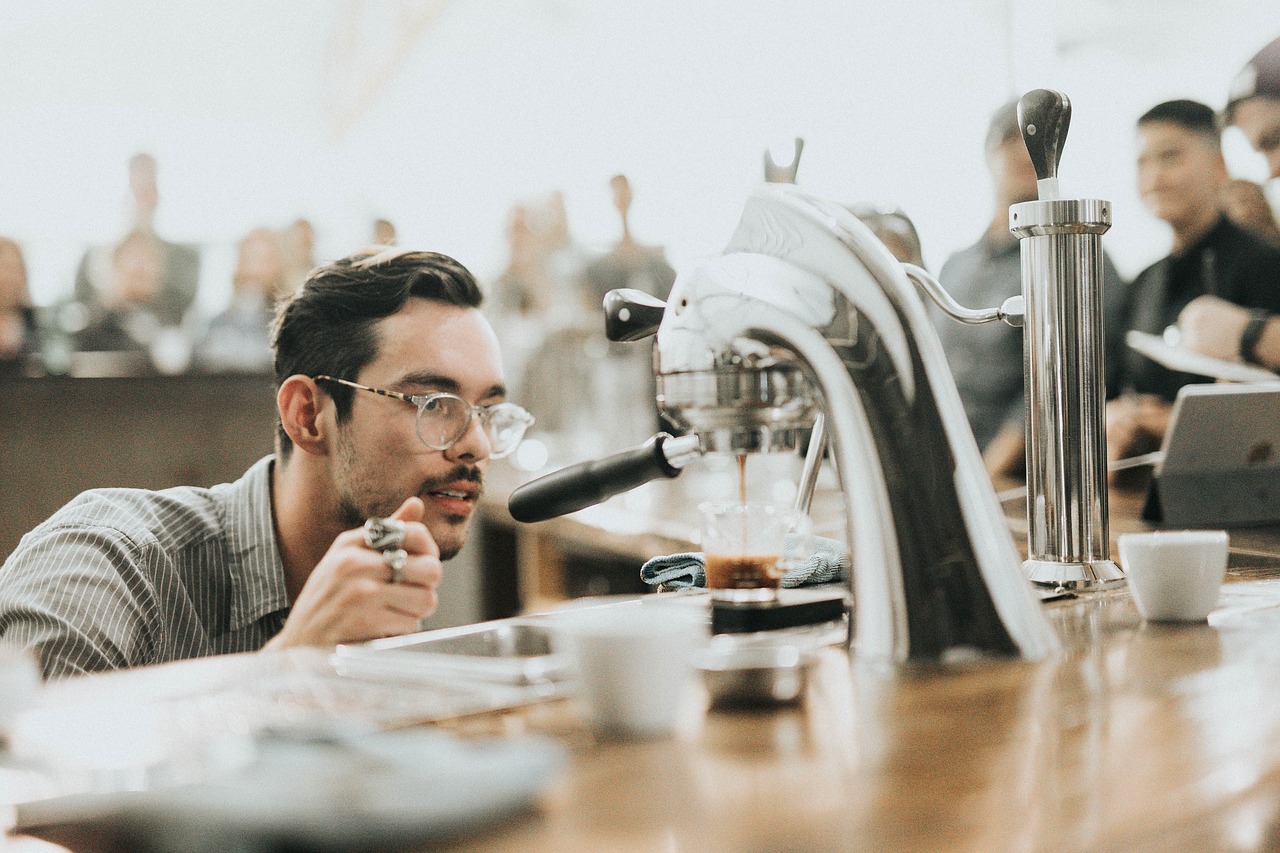 The 10 Strongest Coffees at Starbucks: Explained &...

Starbucks Whipped Cream: How to Make It at...